1 Lifestyle Change That Will Help You Lose Fat

“By failing to prepare, you are preparing to fail.” -Benjamin Franklin

I’m sure you’ve all heard this quote at one time or another, and although it sounds cliche, it holds a vast amount of truth to it. And your quest for successful fat loss is no exception to this truth.

It seems like common sense; prepare your meals ahead of time so that you won’t get caught pulling up in the drive-through lane at your local fast food joint when the lunchtime hunger pang strikes.

However, it’s just a lot more convenient to do that latter, isn’t it? But in doing that, you know you’re sabotaging your weight loss efforts. Fast food and takeout meals are often dense in calories, fats, and carbs, even more so than you may realize. 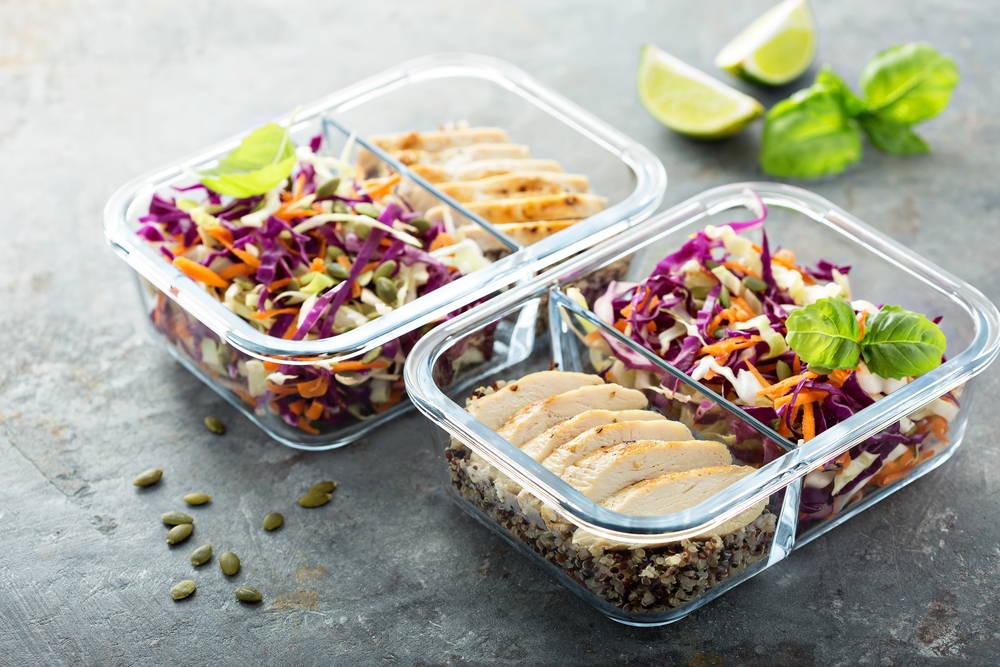 What the science says...

Does meal prep even work? Is there any actual proof, besides people just saying that you should always prepare your food ahead of time? Well, yes, actually. One particular study examined over 40,554 French adults and their dietary intake, physical activity, and general health status. What they discovered was that food preparation was associated with increased adherence to recommended nutrition guidelines, as well as lowering the odds of being overweight and obese!

Another study noted a common theme regarding the primary barrier that is often associated with people not meal prepping; time. This study surveyed over 1,000 adults and analyzed the relationship between how much time they spent preparing food each day to diet quality. Predictably, what they discovered was that those who spent more time preparing their meals each day had a greater quality diet, including significantly higher intake of fruits, vegetables, and healthy meals such as salads. Better food quality often equals fewer calories overall.

Time is the most often associated barrier to many fitness goals. Not having enough time to work out, not having enough time to prepare your meals, and so on and so forth. However, what needs to be realized here is that a moderate investment of ones’ time (about 2-3 hour per week) is all it takes to succeed in your weight loss journey.

If we think about this a little more deeply, you are actually saving time by actively preparing your meals ahead of time. You’ll be saving time waiting in line in the drive through, you’ll be saving time waiting for that takeout order to be ready, and you’ll save time not laying around in a hospital bed seeking medical attention because of a poor diet for years’ on end. Don’t mean to be so dark, but sometimes, that can, unfortunately, be the truth of the situation. In fact, you’ll also be saving money too, as those of a normal weight spend on average $1,429 less on medical costs than those who are overweight or obese. And who doesn’t love saving money?

Meal prepping will save you money because you can buy items in bulk and take advantage of your freezer. 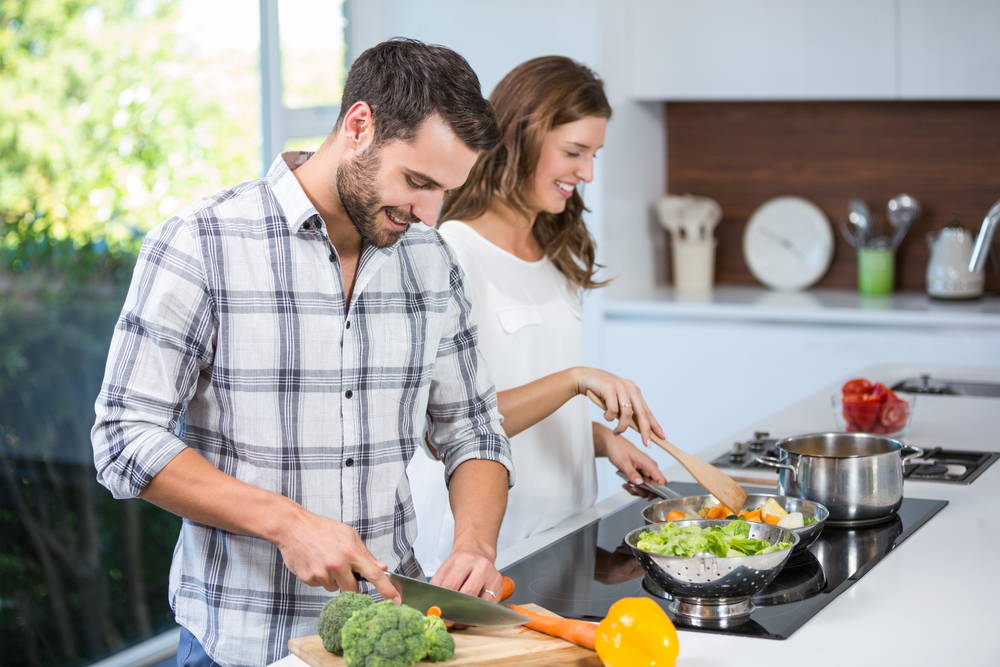 Meal prepping is perfect for busy individuals. Once you get the gist of it, it will be a non-negotiable.

What you need to get started

Of course, there are challenges that come along with food prep, like developing healthy meal prep ideas, choosing whether or not you should invest in a meal prep company, and even extra supplies you may need, such as special meal prep containers. However, I’m here to tell you that these choices don’t need to be so difficult to make.

There are several ways in which you can enter the meal prep picture. First, there are meal prep companies, which provide you with delicious, perfectly portioned meals that suite your palate. Plus, more and more are popping up each and every day, as members of the health and fitness space are constantly on the rise. The great thing about this is is that you live in a major city or remotely close to one, there are tens of hundreds of options to choose from. Most of them deliver too!

The other option is that you can meal prep yourself. This may seem daunting at first, however, the age of the internet has made this a lot easier. There are several accessories you can purchase, such as meal prep containers in bulk, as well as bags that help you to transport your food and keep it fresh for up to 16 hours!

Plus, the internet provides hundreds of thousands of resources for you to curate meal prep ideas and to even modify them for your own needs and preferences.

Meal prep can be challenging at first, and that’s completely understandable. However, as you continue in your quest for fat loss success, it gets easier. The key to staying motivated and making this a habit is to remember why you are doing this in the first place. Let’s go over those reasons again briefly:

Meal prep has grown in popularity and for a good reason. It works! So go out and lose that fat once and for all!