4 Science-Endorsed Benefits Of MCT Oil For Your Highest Wellness

MCT oil (medium-chain triglyceride oil) is made of partially man-made fats. It is often produced by processing coconut or palm kernel oils but can also be produced from dairy products. Whereas typical dietary fats are long-chain triglycerides, the man-made MCTs are shorter, making them easier to digest and absorb.

There are four strains of MCTs: caproic acid (C6), caprylic acid (C8), capric acid (C10), and lauric acid (C12). While all four are categorized as MCTs, only C6, C8, and C10 bypass the digestive tract to get right to the source--the liver and bloodstream. It’s this quick turnaround of energy that is so sought after. C12 is absorbed more like a typical fatty acid by the stomach, intestines, and then the bloodstream, so the process is much slower.

MCT oil is odorless and colorless, and it stays liquid at room temperature. This makes it ideal for adding to food, coffee, or smoothies. 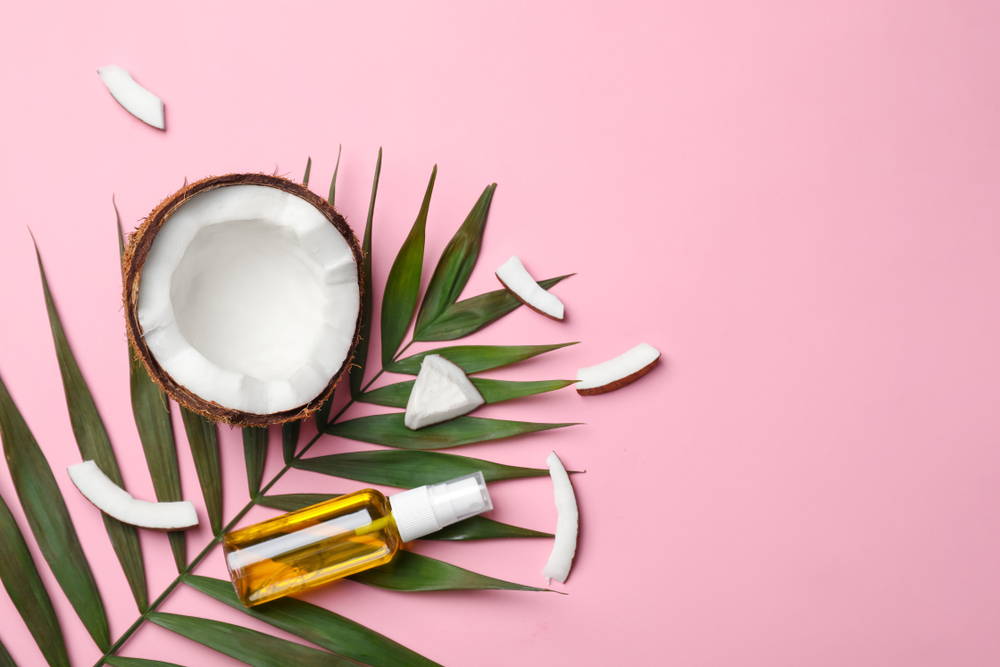 How does MCT oil work?

Some patients cannot tolerate typical dietary fats. In those cases, the intervention of MCT oil can promote weight loss because the body uses these fats in a different way, and some researchers even believe that MCT oil can produce chemicals that could help fight Alzheimer’s disease by increasing brain energy metabolism in Alzheimer’s patients.

While MCT oil can be used to treat a variety of diseases, healthy people can also benefit from the addition of MCT oil to their diet and routine.

MCTs can be used in a variety of ways. MCTs can treat diseases such as:

MCT oil can be used to reduce cholesterol and triglyceride levels. It is also used by athletes for enhanced nutritional support--it can increase performance and help build lean muscle mass, and also decrease body fat and promote weight loss.

Given intravenously to critical patients, MCT oil can be used as a source of fat that helps prevent muscle breakdown. 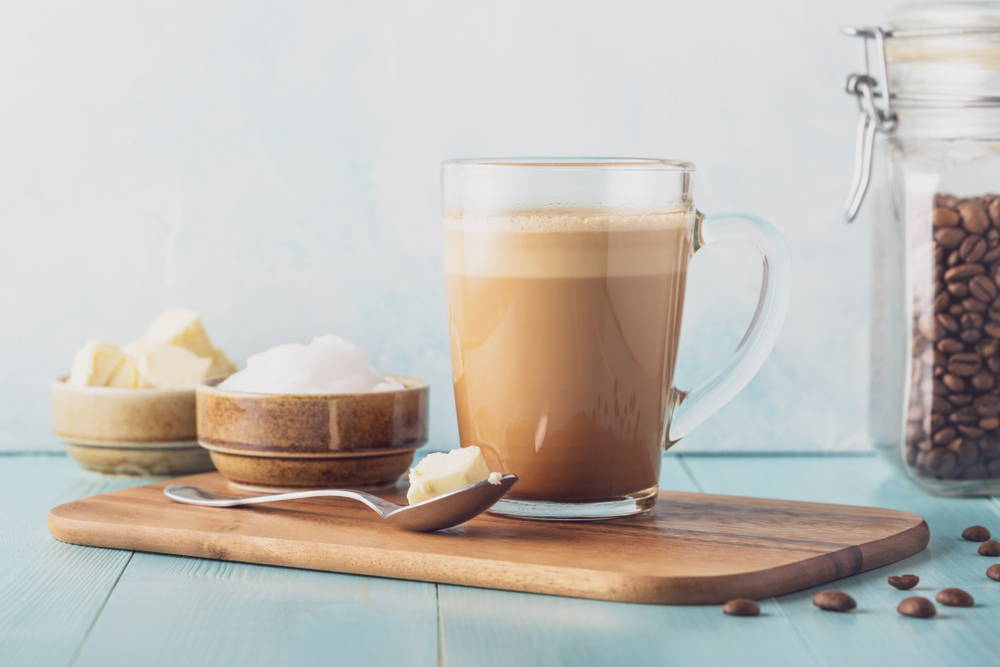 MCT oil is an easy way to get large concentrations of certain MCTs. It usually contains C8, C10 or a combination of the two.

What are the top MCT oil benefits?

MCT oil can enhance endurance
Food rich in MCTs, as opposed to long-chain triglycerides, was found by a study in 2009 to improve the time that athletes could endure high-intensity workouts. Additionally, rising lactate levels during exercise can negatively affect performance, but MCTs have been found to reduce lactate buildup. MCT oil can also promote the body’s use of fat over carbs for energy.

MCT oil fights yeast and bacterial growth
MCT oil has been shown to produce anti fungal and antimicrobial effects, and coconut oil, which contains MCTs, has been shown to reduce a common yeast that can cause skin infections, Candida albicans, by 25 percent. MCTs have been shown to decrease the growth of infectious fungus in a hospital setting by up to 50 percent.

Codeage Pure C8 MCT Oil offers an oil that is the most potent medium chain triglyceride (MCT) derived from the heart of the coconut and palm (coconut oil and palm oil). It is rapidly metabolized into ketone bodies and provides the quickest source of fuel for your brain and body. It is also a great supplement for diet. C8 is never stored as fat by the body.

Codeage Pure C8 MCT Oil contains more than 99% of C8, the best medium chain triglycerides to be absorbed by the body. This high level of C8 in the oil makes it “Pure C8”.

Caprylic Acid is the rarest of MCTs and offers potent anti-microbial benefits. Its liquid form makes it convenient to use. It is rapidly metabolized by the brain and can help you maintain a healthy gut.

Many other types of fatty acid oils are found in coconut oil but only three of them really behave as MCTs in your body (C6, C8 & C10). These MCTs can quickly provide you with energy as they don’t need to be processed by the liver. They can be used by your body and brain more rapidly. They provide a great source of healthy fats to complement and upgrade your diet.The body turns these fats into ATP much more rapidly and in fewer steps (ATP is the cellular fuel that we use all the time).

A body of promising research suggests that MCT oil can benefit not only patients with a variety of diseases but also healthy individuals with their weight loss and fitness goals. MCT oil can promote weight management, enhance endurance in athletes, lower cholesterol and triglyceride levels, and fight yeast and bacterial growth, among other functions that require additional research, like improving brain and memory function in Alzheimer patients.

Risks might include increased hunger and possible fat accumulation in the liver. Risks can also include diarrhea, vomiting, and irritability when taken by mouth or intravenously. Taking MCTs with food can reduce these side effects, and negative side effects are unlikely when taken as directed.