Chlorophyll Can Have Benefits for Plants and People

Chances are you likely remember the term chlorophyll from your junior high science class.

It is the naturally occurring plant chemical that gives them their green color and some protective benefits as a bonus. It works in plants to convert sunlight to energy, which is pretty remarkable in itself.

We now know this plant compound is known as a phytonutrient which we are able to ingest through plant foods and impact our health in positive ways.

When chlorophyll is taken in, either through food or supplements, it can act as an antioxidant in our bodies. Antioxidants are known to protect against toxins, free radicals, and cellular damage.* 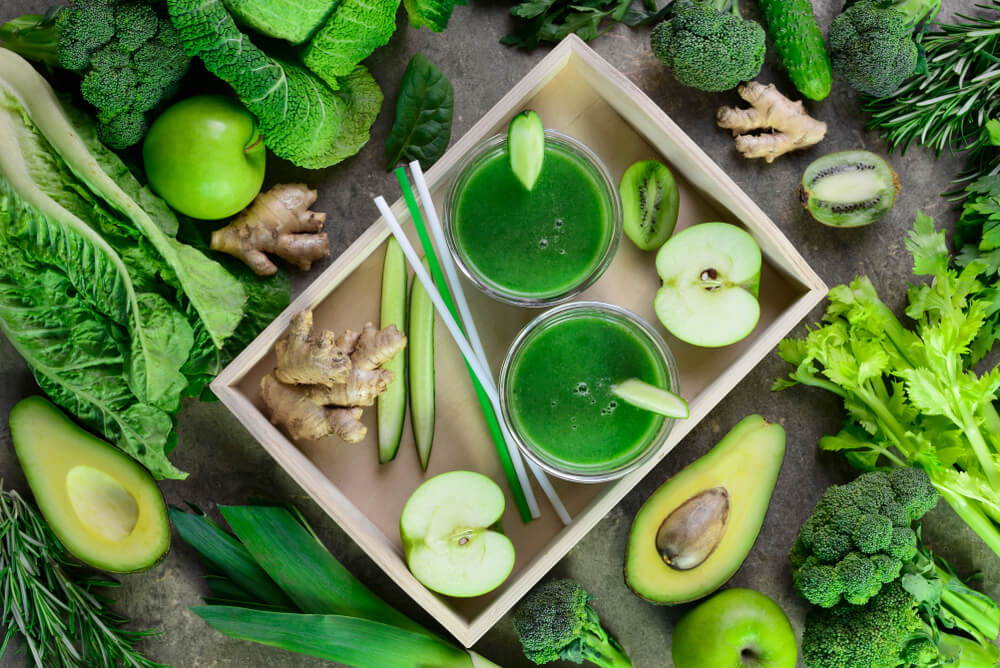 Chlorophyll As A Supplement

While chlorophyll is a naturally occurring plant chemical it can also, and primarily, be taken in through supplement form. Supplement chlorophyll has actually been found to be more effective than plant sources because they are formulated to withstand the harsh environment and digestion process of the gut. This means they are more easily and readily absorbed by the body for use.

When beginning a chlorophyll regimen it is always best to get clearance from your healthcare provider. A typical for a chlorophyll supplement ranges between 100 and 300mg and is generally split into 2 to 3 doses throughout the day.*

Some sources say eating a diet high in green vegetables will be as effective in getting in this dosage each day. However, most people do not eat a lot of green vegetables and the formulation is more bioavailable than through food sources. Chlorophyll as a supplement can be taken in liquid, capsule, or powder form.

Chlorophyll helps plants to absorb light and produce energy from it. 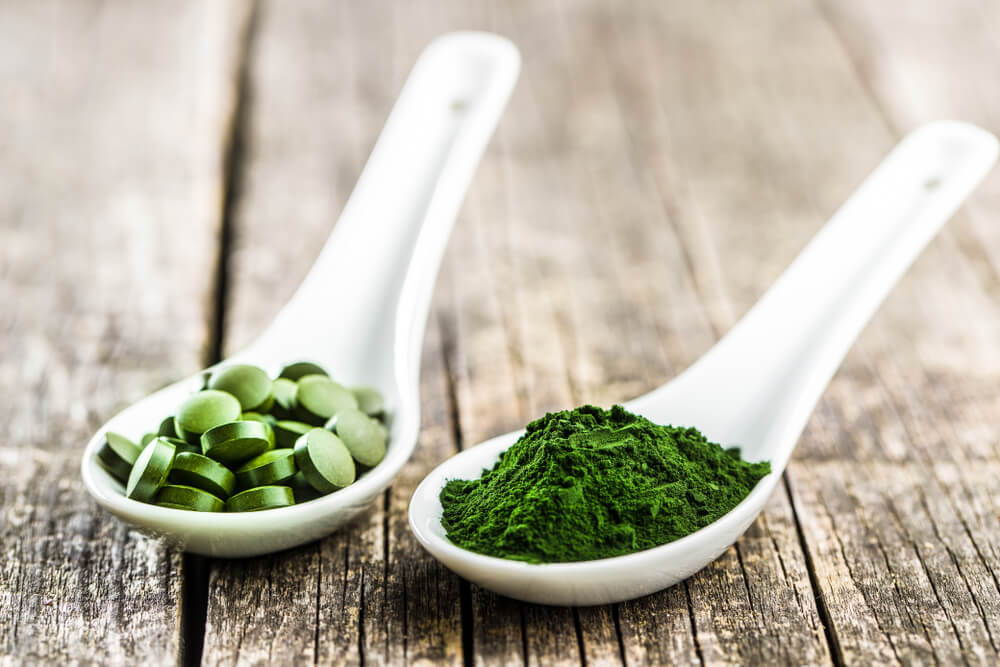 Chlorophyll is a green pigment.

As an antioxidant, chlorophyll can help to detox our bodies and keep our organs running in optimal condition. In fact, chlorophyll may be the most natural antioxidant that may help enhance liver detoxification. Foods with chlorophyll and chlorophyll supplements might bind to toxins at the cellular level and help remove them from the body.*

Weight loss is one of the more popular and sought after claims of using chlorophyll supplements.* A 2014 study found out of two groups, one that took chlorophyll and one that did not, the group that took the supplement had greater weight loss. The same research showed a reduction in bad cholesterol.*

A secondary way in which chlorophyll may aid in weight loss is through it’s appetite suppressing side-effects.* Thylakoid is a compound found in chlorophyll and is thought to contribute to increased feelings of satiety.*

Chlorophyllin, the version in supplements, has been used since the 1940s as a natural odor neutralizer. Trimethylamine is a chemical that can build up in the body and cause the individual to smell strongly of fish or eggs. The condition name is trimethylaminuria and a recent study found chlorophyllin was able to help reduce the odor from this condition.*

Skin wounds will inevitably incur bacteria and inflammation. Chlorophyll may have an antimicrobial effect.* As a review study showed, it was able to help reduce these markers in skin wounds. The study found that ointments made with papain-urea-chlorophyllin were more effective than those that did not have this ingredient. Because inflammation may cause pain, these ointments with chlorophyllin were also able to help reduce the pain experienced along with speeding healing time by more than half.

Some research is showing chlorophyll may be beneficial in reducing acne and pores.* Using a chlorophyll gel topically for three weeks may have a significant reduction in pores and acne.*

The world of nutrients and their interactions in the human body continues to reveal new benefits each year. Chlorophyll’s benefits to human health are just beginning to be unraveled, but thus far it is obvious they are incredible and lasting. When there is an all-natural option for helping improve your health, why would you not want to give it a chance?