Coffee May Provide More Than an Energy Boost

Over half of adult Americans, 54%, consume coffee on a daily basis.

The average cups these individuals are consuming is 3 which are around 9 ounces each! Coffee is over a $40 billion dollar a year market.

Why are so many people consuming coffee on a regular basis? It is definitely due to the energy it can bring to your day, the opportunities to interact with friends over a cup, and a third and surprising reason; the health benefits.

Coffee is growing in popularity and the health benefits of this warm beverage are a convenient byproduct. The beneficial side effects from drinking coffee may regularly range from liver health, mood enhancement, and improved physical performance.* 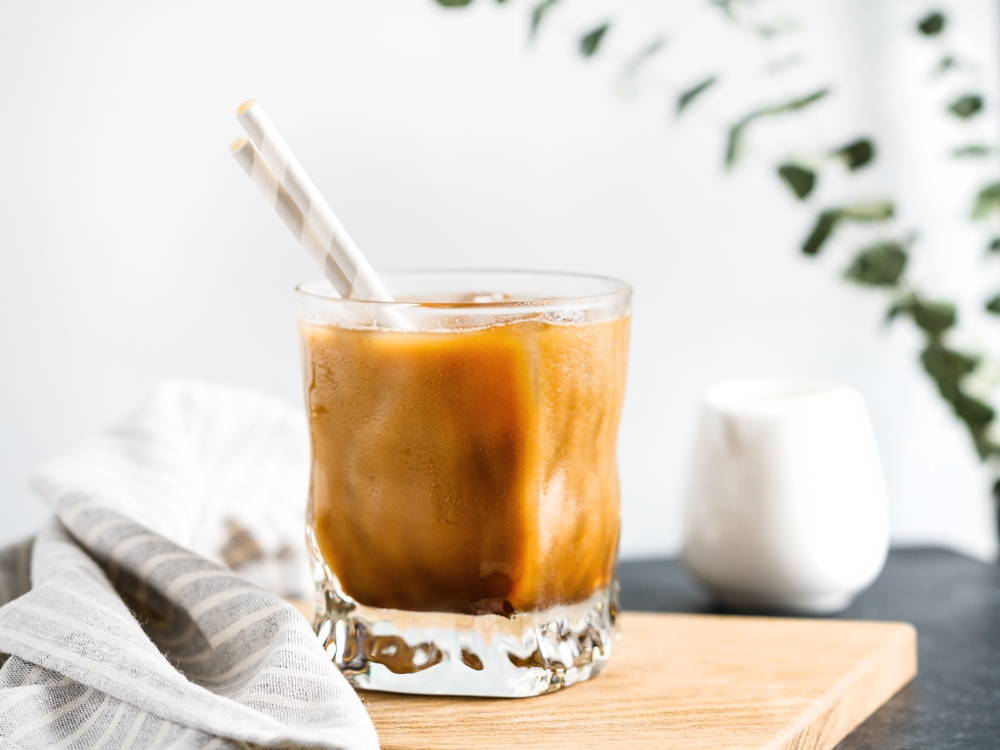 Heart Disease & Stroke - It has long been said that coffee intake may raise the consumer’s blood pressure. This is true, but it is minuscule amounts (3-4mmHg), and even this small amount can decrease with long-term consistent consumption. In fact, coffee may be linked to lower risk of stroke and may not increase your risk of heart disease.*

Physical Performance & Fat Burning - Coffee may increase your physical performance and fat burning abilities in two ways.* First, by signaling the nervous system to begin breaking down fat which in turn can be used as an efficient source of fuel for your workouts. Obviously a side effect of this might be weight loss.* Second, coffee may increase the hormone epinephrine in the blood which might be responsible for longevity of physical activity.*

Protects the Liver - Coffee’s hepato-protective properties are impressive and gives hope to the health community. Everything that enters the body will pass through the liver to be broken down into its usable parts. Coffee consumption has been linked to potentially lower levels of liver cancer, cirrhosis, and fatty liver disease.* One study showed that individuals who drink 4 or more cups a day were 80 percent less likely to develop cirrhosis.

Gallstones - Coffee has been linked to lower rates of gallstones. Compounds in coffee may cause the gallbladder to contract which keeps small crystals from developing into large stones.

Increased Mood - Coffee is able to help increase mood due to more than just getting a jolt of energy and mental clarity after a cup.* It has been linked to lower rates of clinical depression and suicide attempts.* A Harvard study found that women who drank 4 or more cups a day might have a 20 percent lower rate of developing clinical depression. It was also found that people who drank the same four cups of coffee per day were at a lower risk of attempting suicide.*

Parkinson’s Disease - Some individuals know that this disease is common in their family and desire to take action to prevent its development in their own lives. Studies have shown that coffee might prevent the onset of Parkinson’s disease in most cases depending on other environmental and genetic factors.* 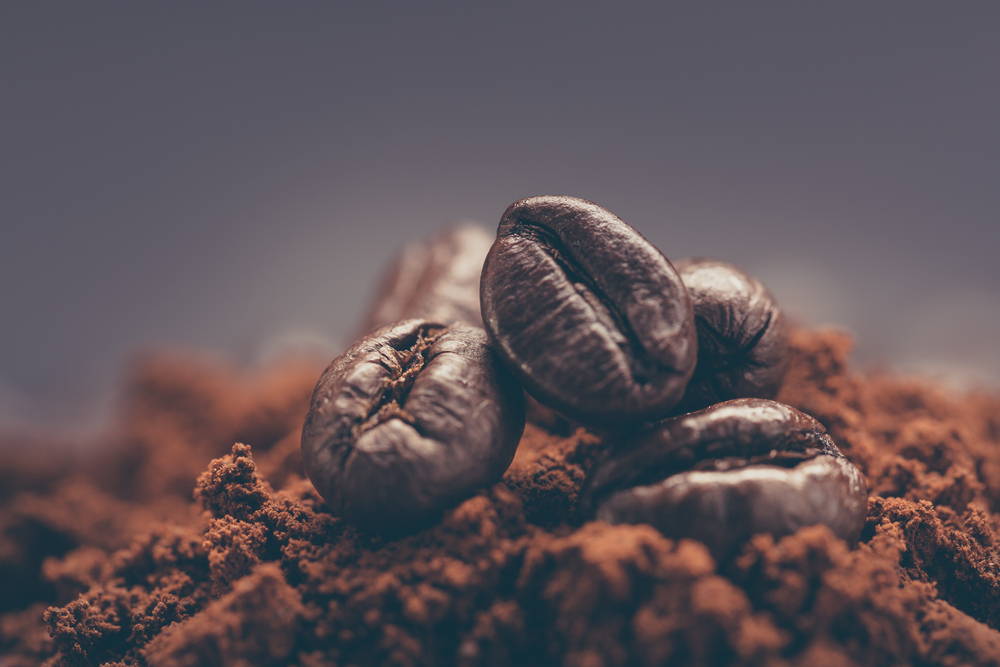 Now that we understand the clear benefits of coffee, it is interesting to dig into some facts we may not have known about our favorite beverage.
-One grande (16oz) Starbucks coffee contains 330mg of caffeine which is equal to 3, 8oz cups of generic coffee.
-Coffee is the World’s second largest trade commodity.
-There are two primary types of coffee; Arabica and Robusta
-Decaf coffee is not caffeine free.
-Starbucks opens two stores per day on average.
-A cup of black coffee has just one calorie.

Fun fact: Hawaii is the only American state that grows coffee.

A new way to start your day

The ultimate coffee lover solution. Codeage multi collagen powder provides five collagen types enriched with the delicious taste of Kona coffee beans, one of the most exclusive coffees in the world. Treat yourself to a wonderfully smooth instant coffee while enjoying your collagen drink!

Whether you enjoy a cup of coffee first thing in the morning or drink it all throughout the day, the benefits speak for themselves. Between the antioxidant content and caffeine presence in this delightful beverage, you might be healthier for having it.*

If you don’t take part in the morning coffee ritual with most other American’s, now may be the time to start. Most studies show that even decaffeinated coffee may have the same impacts due to the antioxidants in the drink. Most importantly, those who consume large amounts can rest assured that they are not causing harm to their bodies by enjoying a cup or two, or five.*