Everything You Need To Know About Liposomal Glutathione

Liposomal glutathione is an extraordinary supplement given that fact that every single cell requires it. It is the bodies most powerful antioxidant combating the effects of physical and emotional stress, pathogens, toxins, free-radicals and aging. Lots of research shows that higher blood and intracellular levels of glutathione can have an abundance of benefits.

It directly inactivates dangerous molecules directly responsible for aging, DNA damage and oxidation of cell membranes and structure. Glutathione also recycles other antioxidants like Vitamin C, Alpha-Lipoic-Acid and Vitamin E. In addition to being a key antioxidant, Glutathione protects cells and organs. Glutathione also plays a key role in energy production and methylation, two integral processes at the core of normal cellular function. 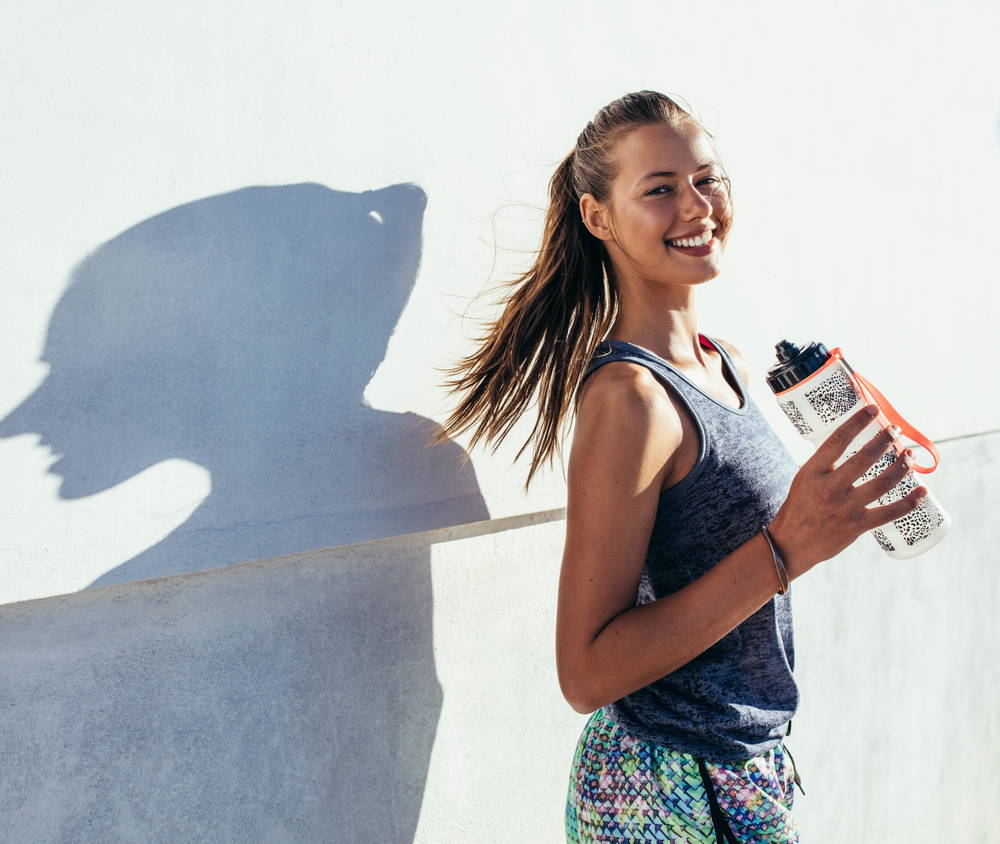 Where can you get liposomal glutathione from?

GSH occurs naturally in fruit and vegetables, so you can get a healthy supply of it by eating a diet that is very high in these. However, many people don’t eat enough fruit and vegetables to supply them with adequate levels of GSH. If you are experiencing immune problems as a result of a GSH deficiency, you will need more GSH than eating fruits and vegetables can provide. One can find an alternative via liposomal supplements. Liposomal supplements offer a nutritional delivery system with rapid uptake and effective delivery into the cells. Another way to go about this liposomal vitamin C. Liposomal vitamin C has better bioavailability, which means that more of the consumed vitamin C is taken up into the body. Liposomal vitamin C absorbed in the gut when taken orally, or through the skin if applied as a cream/ointment. Vitamin C aids in collagen formation and tissue repair.

Collagen is the most abundant protein in the human body. It can be found in the bones, muscles, skin and tendons. 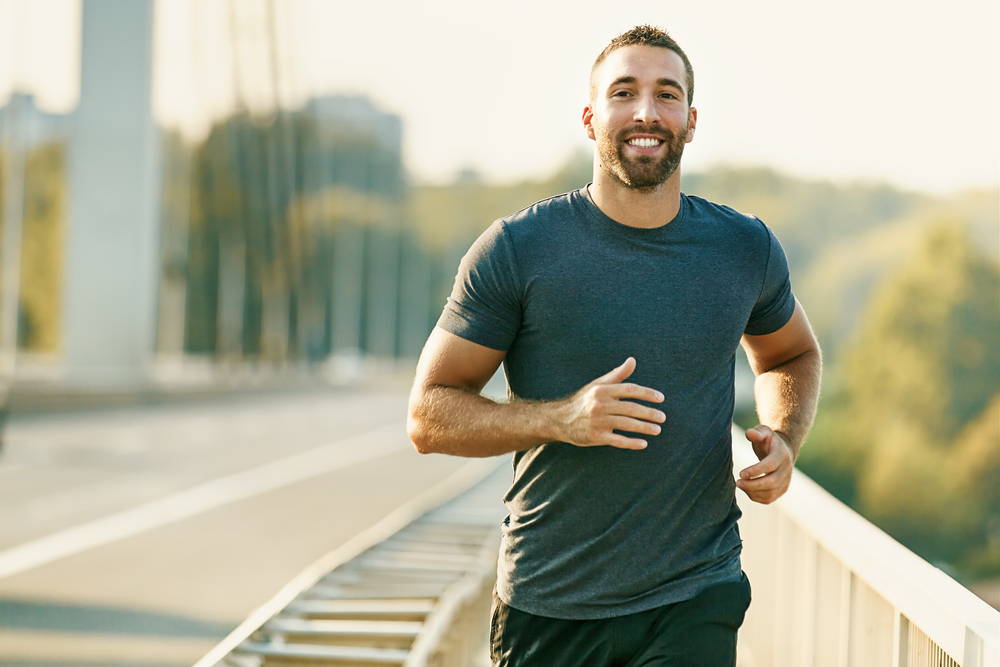 1) Liposomal vitamin C prevents stroke and heart attack complications - stroke, heart attack, and other serious health complications can arise when the supply of oxygen is blocked. After the initial shock and damage, such as in stroke and heart attack, Doctors will try to revive the tissue with new blood. However, the abrupt flow of new oxygen can further damage the injured tissues. Since the damage is partially caused by lack of antioxidants, it can be prevented with high doses of antioxidants like vitamin C.

3) Aids in the management of autism — study shows that children with autism have lower levels of glutathione, putting them at a higher risk of neurological damage caused by oxidative stress.

4) Glutathione is anti-aging - with less glutathione, free radicals can harm the body and cause aging. Replenishing glutathione levels may slow the aging process.

Liposomes form a microscopic bubble made from layers (double-layer) of special types of molecules known as phospholipids. A liposomal is a tiny bubble made out of the same material as a cell membrane. Liposomes can be filled with drugs, and are used to deliver drugs for cancer and other diseases. .

People with asthma should not inhale glutathione. Taking glutathione supplements during pregnancy or breastfeeding is not recommended. The amino acid tripeptide glutathione is an important antioxidant that may help support healthy aging, the immune system, and liver, sexual, and cardiovascular health. Glutathione is produced and used by every single cell in the human body and, therefore, has a very wide range of scientifically-proven health effects