How To Stop Migraine Triggers and Regain Your Life

Migraines are recurring headaches that typically last for at least three days.

Sufferers describe additional symptoms such as sensitivity to light, smells, sounds, and even visual disturbances along with nausea.

It is approximated that roughly 3,000 out of every 1 million people experience a migraine daily. The frequency of migraines occurs more often in women than men.

The link between diet and overall health is greater than is often realized and migraines are not excluded from this. Nutrients that are taken in through the diet may be both causative and preventative for migraines.* 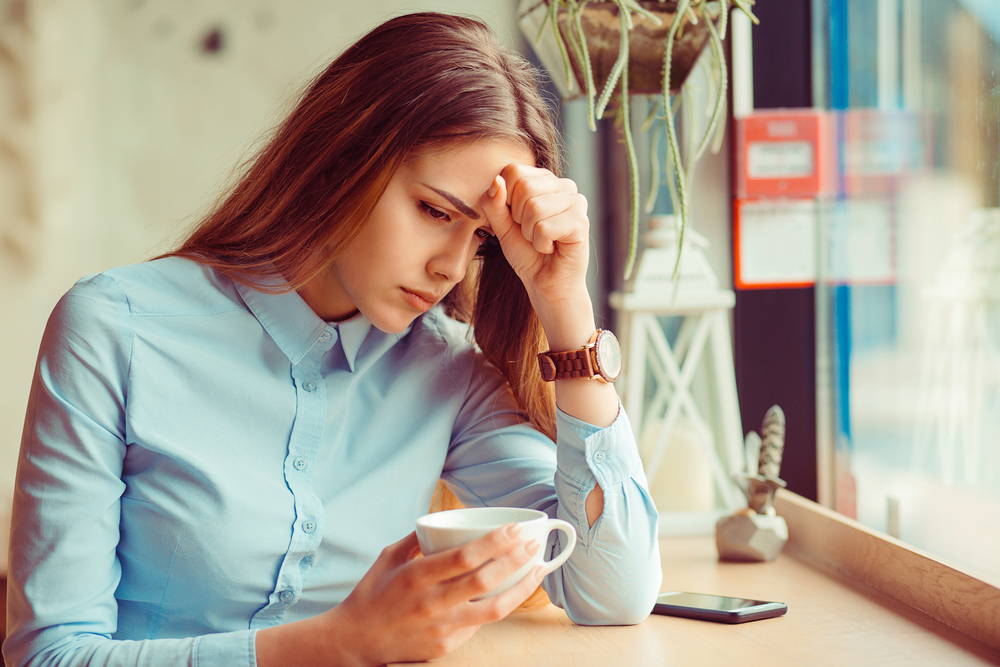 Migraines might be triggered by certain foods and nutrients. To determine if this is the case, it may be necessary to follow an elimination diet to determine what may be causing your individual migraines.

Because gluten is a highly inflammatory food protein, especially for those that are already prone gluten sensitivity or allergy, it may be a migraine trigger for some. Inflammation is a natural immune response, but a chronic inflammatory state caused by diet can cause migraines alone with other health issues.

Processed foods and refined carbohydrates can wreak havoc on the body and our health. These food types often contain MSG, tyramine, and histamine, all of which are known migraine triggers.

When bacteria breakdown tyrosine - an amino acid - a compound is formed known as tyramine. This is commonly found in wine, aged cheeses, processed meats, and even chocolate. Tyramine is known to trigger headaches. In fact, levels of tyramine are higher in individuals with chronic headaches.*

Processed meats can trigger a migraine within minutes in those who experience chronic migraines. This occurs in about 5 percent of people who experience migraines and is so common it has received the nickname; the hot dog headache.

It is no secret that alcohol consumption can lead to headaches the following day. However, in 29 to 36% of people with chronic headaches, it is believed that alcohol is the primary trigger. While headaches are common following alcohol consumption the day after it has been consumed in high amounts, those with migraines experience this more quickly. For those that are sensitive to alcohol and experience migraines as a result, they will begin to feel symptoms within 3 hours, rather than the next morning.

Some other dietary triggers for migraines include artificial sweeteners like aspartame and sucralose. Monosodium glutamate (MSG) can also trigger migraines and is found in many convenience foods as a flavor enhancer.

Some surprising causes of migraines can include citrus fruits and chocolate. These are typically food types that may be turned to for immunity or to calm a craving. One study showed that citrus fruits were a trigger in 11 percent of sufferers. Studies on chocolate causing migraines is inconclusive, but as it stands roughly 2 to 22 percent claim to have been triggered by chocolate.

When following a keto diet you may experience "flu like" symptoms at first. 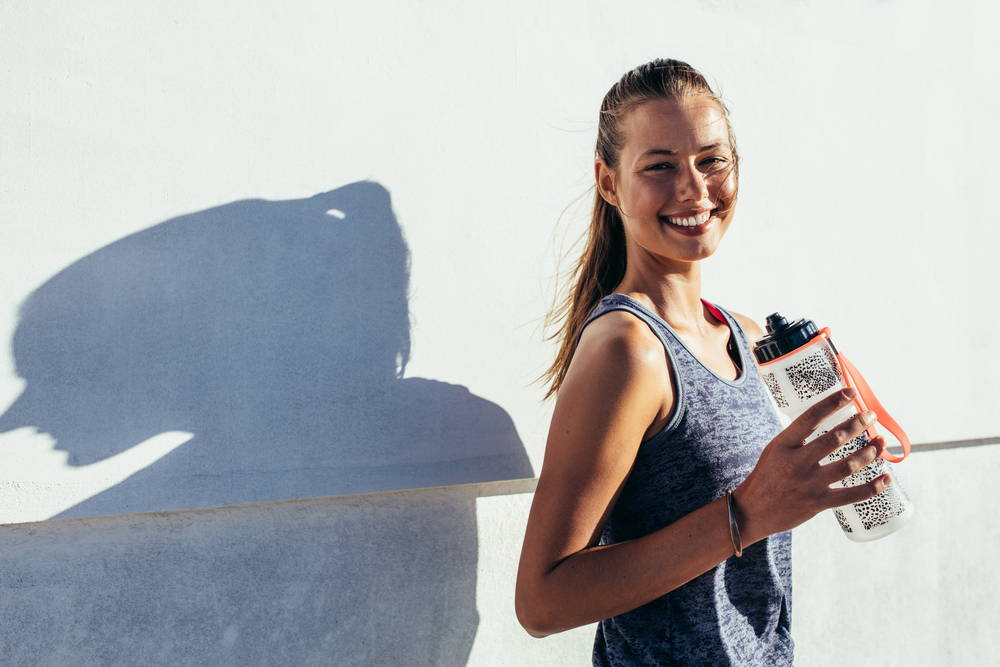 Removing some of the dietary triggers listed previously is the easiest approach to helping prevent migraines through diet. However, there are also foods that can be consumed rather than eliminated in order to see a positive impact on migraine status.

Whole grains should be a focus for the migraine sufferer and if they’re gluten free that’s even better. Choosing whole foods like fruits and vegetables is best for helping to ensure you won’t experience a migraine.

Eating a wide array of colorful fruits and vegetables can help to prevent migraines most likely due to their antioxidant properties and being void of inflammatory factors.*

The Physicians Committee for Responsible Medicine (PRMC) has developed a list of foods known as pain-safe foods. These pain-safe foods are considered safe to consume without fear of triggering any condition, even migraines. The PRMC foods include brown rice, green, orange, and yellow vegetables, dried or cooked fruits, and all natural sweeteners like honey.

Vitamin B-2 is known to help reduce the frequency of migraines. This is most easily taken in as a dietary supplement.*

Takin B-12 may help reduce migraines.

Codeage Keto Electrolytes is a natural formula that offers a convenient source of essential minerals for those on a low-carb or keto diet.*

The Bottom Line on Migraines

Eliminating certain foods to determine your individual triggers can sound overwhelming. But living with a chronic condition is worth the time it may take early on in the process. Once you have uncovered your migraine triggers, it simple and liberating to live a life migraine free. Removing or adding foods may not be the answer for everyone but it is a great place to start if you believe your migraines could be triggered by the foods you do or don’t eat.