How Can A Juice Cleanse Benefit Your Body & Brain

Are you thinking about a juice cleanse to kick off your New Year? If so, there are a few things you need to know before beginning the cleanse process. It’s not rocket science, but there is a science behind the juice diet.

Whether you begin with a 3 day juice cleanse or you decide to jump right in with a 7 day cleanse, the basics are the same. Following a juice cleanse diet can give you the healthy cleanse you need to start your day, week, or even year with a fresh start. 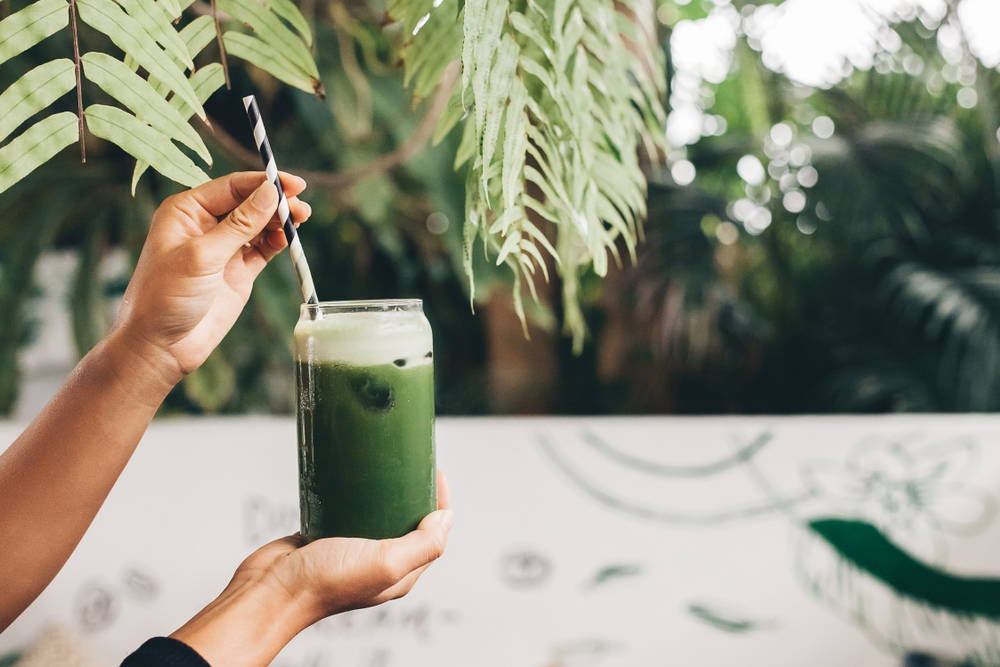 How you approach the juice diet might depend on what you want your outcome to be. If you are looking for the best body cleanse, then you will want to incorporate cleansing juices. If however, you are interested in a juice cleanse for weight loss, there may be other specific juices you need to bring into your regimen. Regardless though, of the type of juice cleanse, weight loss will ensue to some degree.

Another factor that may effect your approach could be your health status. Of course, if you have any underlying medical conditions, it’s best to check with your doctor before undertaking a juice cleanse or any other extreme change to your diet. However, if you do have medical conditions, ask your doctor about beginning on a 3 day cleanse first. This doesn’t require quite as much of your body and may be a better place to begin.

Regardless of which cleansing process you decide to upon your body and brain will be effected. Now let’s take a look at see exactly how those processes occur.

The body is always in a natural state of cleansing. It has a built-in system for detoxification. 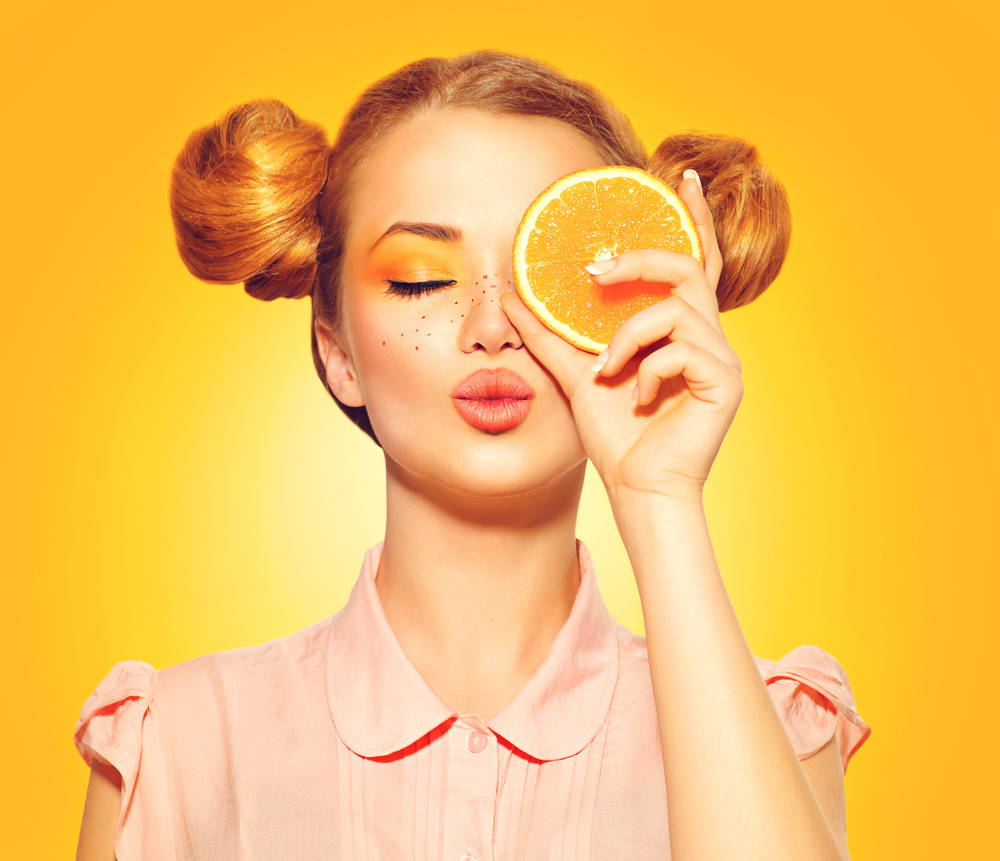 A variety of detox diets and regimens also called “cleanses”, have been suggested as a means of removing toxins from your body.

Both the body and the brain are completely dependent on what goes into our mouths, through our guts and thus, throughout the rest of our bodies. Changing your diet from solid foods to juices begins to have an impact almost immediately.

On day one according to shape.com, the cravings are likely to set in. We are accustomed to chewing and there is a satiety associated with this process. When that is missing, we often begin to crave something to chew on.

As Shape describes, some individuals may notice a faint or tired feeling due to a drop in blood sugar. Increased carbohydrates can cause insulin spikes and dropped blood glucose levels. The resultant effects could manifest as tiredness, shaky feelings or faint feeling.

As the juice cleansing process proceeds, the body energy redirects from working so hard on digestion to more energy availability. This is described as the “high” associated with juice cleansing.

By the time this euphoric state has transmuted, the physical body is feeling lighter with less bloating and potentially less problematic symptoms such as headaches, joint aches, etc. However, if you’re addicted to caffeine, there may be some unpleasant symptoms creeping up as well.

If you have not prepared for caffeine withdrawal by decreasing your intake the few days prior to beginning a cleanse, then headaches and grogginess could creep up on you as early as day one.

The most important thing to be aware of when starting the best juice cleanse is that your brain and body will respond quickly. Some of the changes will be feel good and some will not. However, along with the brain body effects, it’s also important to note the best methods of cleansing.

Taking Codeage Keto Carb Blockers may block the enzyme alpha-amylase which is produced by the saliva from attaching starches and breaking it down into simple carbs the body absorbs. The food you just ate will quickly move out of the body and prevent it from absorbing any calories. The goal of carb blockers is to enable you to eat carbs and not count them as calories at all!

To begin with, there are many proponents and opponents for the cleansing process. Some will tell you it’s an awesome body purifying process and others will tell you nothing but negative. For certain, we’ve learned in life that nothing is all the way left or all the way to the right. Most things land somewhere in the middle. So it is with juice cleansing.

Some of the best methods you might consider are:

Incorporate juicing with a healthy diet is essential, but a lot of what makes fruits and veggies so healthy is the fiber. So, why throw it all away. Incorporate it back into your diet through the juice itself or in a soup. But, don’t throw it away! That’s just a nutritional crime.

Begin with the end in mind for the best juice cleanse

Whichever juicing method you choose, it’s best to go into the process prepared. Juice cleansing can definitely be a healthy part of your diet, but it’s easier if you think about it ahead of time.

For instance, how will you juice? What type of juicer will you use? Which kind is best? There are hundreds of choices. We won’t pretend to know everything about every one of them, but there is one thing we can vouch for.

In order to get the most nutritious and flavorful juice, a cold pressed juicer is the only choice. The cold press juicer allows your juice to maintain its nutrient load without oxidation from the heat of centrifugal juicers. Do yourself, your brain and body a favor as you undertake your juice cleansing process, begin with a healthy end in mind. The cold pressed juicer is the only option for the best juice cleanse experience.