Mangosteen is a beautiful, exotic, tropical fruit that is nearly entirely used for medicinal purposes.

The fruit, rind, twig, bark, and juice from the fruit serve as effective remedies for many conditions. It is not to be confused with the mango. Mangosteen originates from Southeast Asia, but grows in many tropical climates worldwide.

The fruit is deep purple in color and the inside is bright white. It gives the consumer a sweet and sour flavor all in one making it not only great as a preventative and treatment for many ailments, but also delicious. 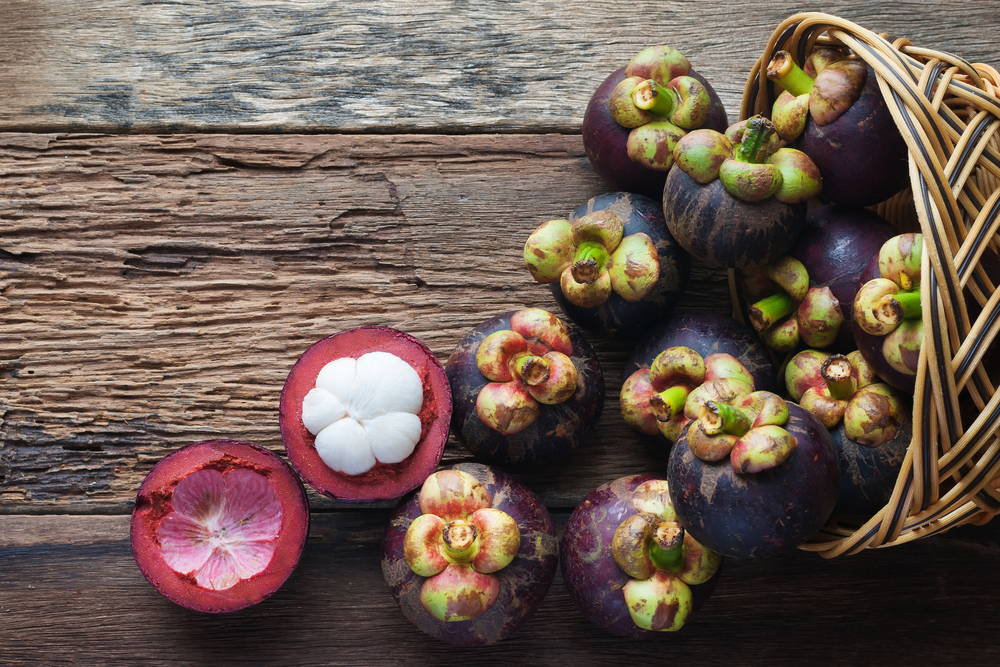 This unique fruit is often eaten as a dessert and is thought to be Queen Victoria’s favorite fruit. It can also be made into a jam and eaten with toast as a spread for breakfast. In this way you can take in the benefits of this fruit as part of your usual daily routine.

Adding Mangosteen to your daily health regimen is easy and highly recommended. This fruit powder is incredibly nutritious providing 3.5 grams of fiber per serving, 9 percent of the vitamin C we should be getting in and 15 percent of the B vitamin folate. All of this for just 180 calories and 1 gram of fat!

The antioxidant power of Mangosteen makes it an effective supplement for many health conditions and as a preventative. Antioxidants work in the body to rid the body of free radicals that cause cell damage. When this damage is allowed to continue and replicate it will lead to the development of cancer and other chronic conditions.

A primary result of free radical damage is chronic inflammation. This inflammation will also lead to the development of chronic conditions such as obesity, heart disease, diabetes, and cancer. As an antioxidant Mangosteen Powder works to eliminate these conditions at the source by reducing inflammation and free radical cell damage. 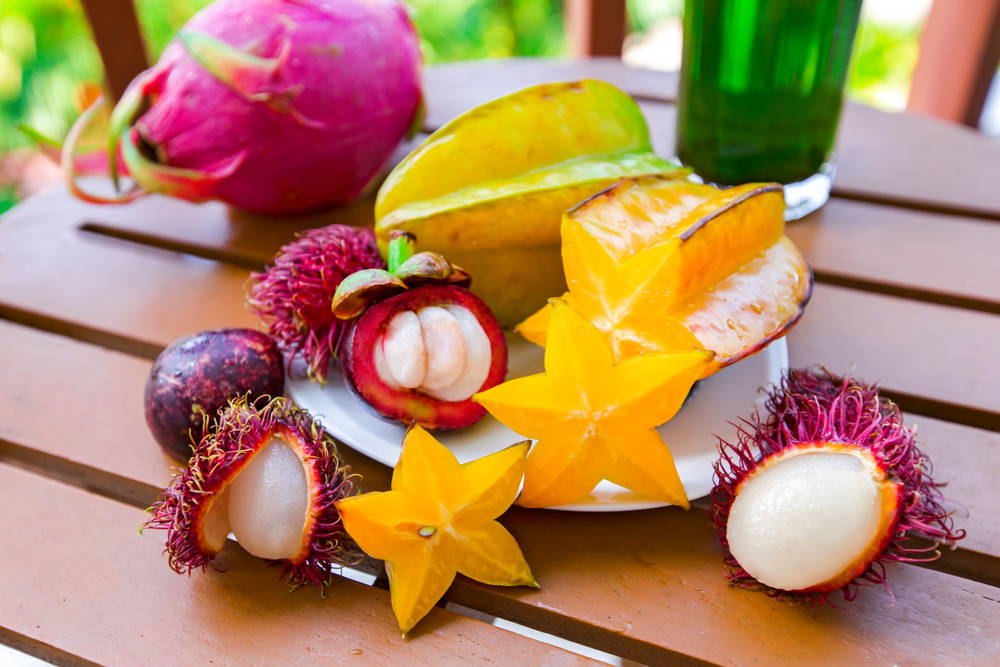 So what all does Mangosteen Powder claim to do? The range of benefits provided by Mangosteen Powder are wide and varied. As an anti-microbial Mangosteen can treat UTI’s, menstrual cramps, osteoarthritis, infections, and gastrointestinal issues.

The fiber and vitamin C content of Mangosteen Powder give it impressive immune support benefits. Part of Mangosteen’s immune benefits come from the improvement in gut health it produces. The fiber content feeds good bacteria in the gut which promotes a healthy immune system as the bulk of the immune system exists in the intestines.

Those living with a diabetes diagnosis may have some hope in controlling their glucose through natural means. Mangosteen has been shown to both improve glucose control as well as improve insulin resistance.

A population study looking at cancer rates and diet showed cultures with diets high in fruits like Mangosteen had lower rates of cancer. Animal studies have shown a reduction in the rate of growth in colon and breast cancers.

Some people have seen improvements in the health of their skin by applying Mangosteen Powder to the skin with a carrier oil. The anti-inflammatory and antioxidant content of the powder make it useful in treating eczema as well as providing anti-aging elements.

Last, but certainly not least, in the list of Mangosteen Powder’s benefits is its weight loss potential. This benefit is what has contributed the most to Mangosteen’s growing popularity. In an animal study mice that were fed the same high fat diet along with Mangosteen Powder gained significantly less weight than those that did not receive Mangosteen Powder.

A similar study was conducted in human participants and the same results were found; weight gain was much lower in those who supplemented with Mangosteen Powder. These findings show that Mangosteen should be seriously considered in a weight loss regimen.

Mangosteen tress can reach 20 to 82 feet in height.

Clear skin starts from within

Prebiotics and probiotics are both useful for our gut, however, they play different roles for our body. Probiotics are live bacteria found in certain foods and supplements. Prebiotics come from types of carbs (mostly fiber) that humans cannot digest. The beneficial bacteria in our guts eats this fiber. Eating a balanced amount of both pro and prebiotic can help manage the balance of these bacteria in your body. The good bacteria in our bodies may help protect from certain harmful bacteria and fungi.

Probiotics are the ‘good’ bacteria that line the digestive tract and support the body’s ability to absorb nutrients and maintain balance. Codeage Skin Probiotic is a powerful fermented food and botanical formula providing 50 billion CFUs of soil-based organisms and prebiotics contained in a unique and patented Delayed-Release Capsules (DRCaps ™).*

How Does Mangosteen Work?

The compounds contained in Mangosteen Powder known as tannins give this fruit powder its powerful benefits. Tannins are responsible for providing the antioxidant properties. Another compound found in Mangosteen called xanthones also contribute to the anti-inflammatory capabilities of Mangosteen Powder.