Spice Up Your Metabolism With Cinnamon

Who doesn’t love cinnamon? As soon as Autumn comes, everything is spiced up with cinnamon, from coffee and treats to the pleasant scents. But, did you know your favorite Holiday treats have some amazing benefits to them due to specific ingredients? Not only does cinnamon possess some fantastic qualities but it also is a common spice in deserts and cooking. Cinnamon comes from the inner bark of the evergreen tree.

Did you know cinnamon has powerful nutrients that are essential to good health? Cinnamon has shown to lower sugar in diabetic patients as well as cholestorol. It is known that cinnamon along with nutmeg and ginger, and cloves add delicious tastes to our holiday dishes while making the aroma of the kitchen warm and inviting. Today, spices are still used for many remedies as well as cooking.

Additionally, cinnamon is a wonderful spice used during Christmas and the holiday season! Let’s journey into the great health benefits of cinnamon. 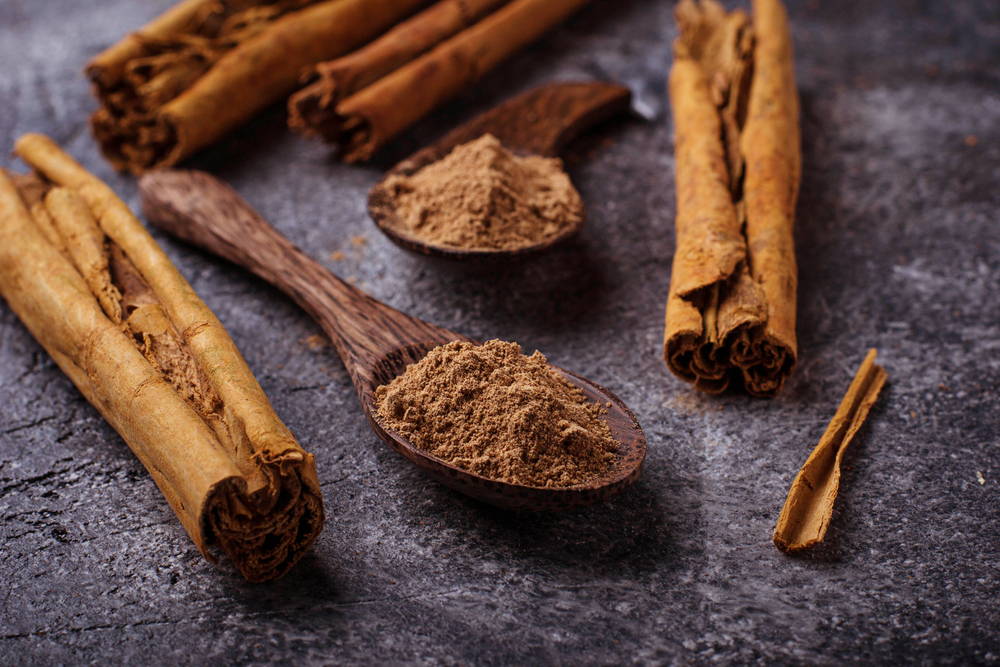 Besides for its spicy and sweet taste there are numerous health benefits in cinnamon. Cinnamon is a great source of fiber, manganese, and calcium. Its research-tested benefits are diverse, but these are the big ones:

Antioxidants: Cinnamon has been shown to act as a powerful antioxidant. In fact, it beat out more than two dozen other foods in terms of antioxidant capacity in one study.
Anti-inflammatory: Inflammation is associated with a wide range of health issues, from skin conditions to autoimmune diseases and cancer, and studies have isolated multiple flavonoid compounds in cinnamon that have anti-inflammatory activities.

Brain benefits: Eating cinnamon increases neurotrophic factors, which keep existing neurons in your brain alive and encourage new ones to grow. This may delay the progression of diseases like Alzheimer’s and Parkinson’s. It’s also been found to decrease responses to stress, so you can stay focused and alert.

Blood sugar and weight loss: While studies are not conclusive, cinnamon has been shown to lower blood sugar levels by decreasing insulin resistance, a possible benefit for all of us, but especially those with diabetes. If you have to watch your blood sugar, it may be wise to add more cinnamon to your diet. Research shows that cinnamon can help slow blood sugar levels when eaten with carbs. It may also lower levels of bad fats and cholesterol in the blood. Important: there’s no established research on a direct link to weight loss, but all of its potential benefits like curbing inflammation and balancing blood sugar—can contribute to helping you achieve a healthy weight.

Fights infection: Cinnamaldehyde, a component of cinnamon that gives it its flavor and smell, has been shown to have antimicrobial and anti fungal properties, but how that may translate into fighting infections in the body is not established. 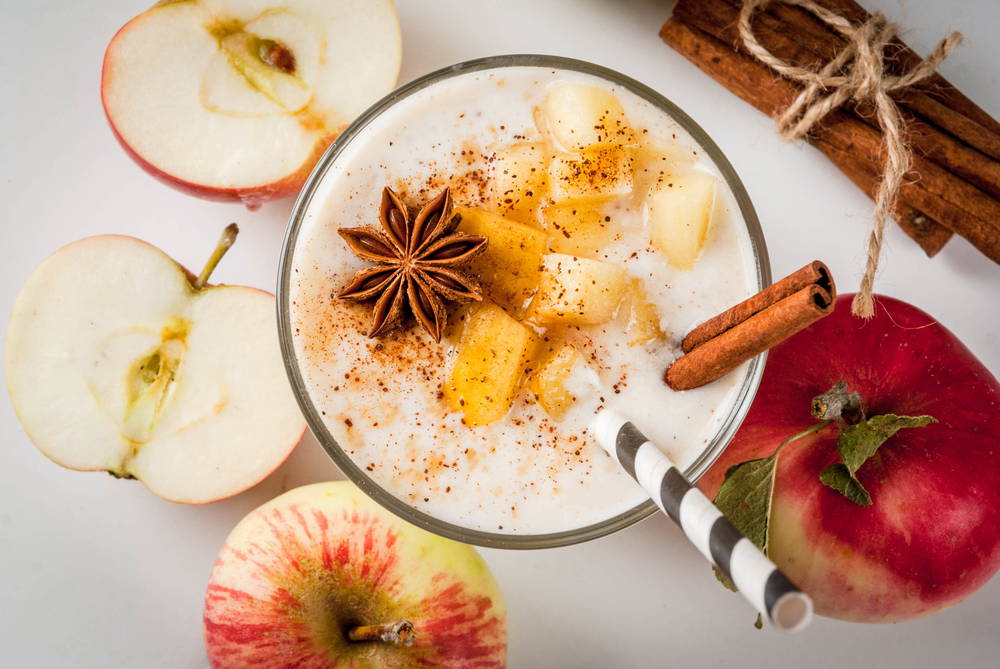 Everyone knows nutmeg, cinnamon, ginger, and cloves add delicious tastes to our Holiday dishes and make the aroma of the kitchen warm and inviting, but did you know they are powerful nutrients essential to good health? Today, spices are still used for many ailments, and of course, cooking. Let’s journey into the great health benefits of our favorite spices!

Cinnamon come from the inner bark of the evergreen tree. History dates to 2700 BCE providing evidence the Chinese used cinnamon as a common spice to warm the body and find relief from the common cold. Egyptians used cinnamon in their embalming recipes to preserve because of the anti fungal and antibacterial properties it holds. In recent days, cinnamon has shown to lower sugar in diabetic patients and lower cholesterol.

For ages, our ancestors have utilized spices for food, healing, preservation, and aroma.

Cinnamon possesses outstanding health benefits, especially for those looking to regulate their blood sugar levels. Those challenged by obesity and high cholesterol issues could also enjoy its benefits.

Codeage Keto Carb Blocker expands the window for “cheating” and keeps your body in low-carb mode for the majority of the day. If you are taking advantage of mild ketosis, “cheating” later during the day maximizes the time you spend burning ketones.*

Cinnamon spice and everything nice

Holidays are the best when filled with pumpkins and spices! Not only are they a sight for sore eyes, they also smell and taste amazing. We get the best of both worlds when our homes and places of work are filled with spices because they are also incredibly good for our health. Enjoy your holiday dishes this year and remember the nutrients that are packed inside! At the end of the day, cinnamon is one of the most delicious and healthiest spices on the planet.It can lower blood sugar levels, reduce heart disease risk factors and has an abundant amount of other impressive health benefits.