Apple cider vinegar has hit the natural and alternative health arena over the past few years and is showing no signs of slowing down. Its uses and benefits seem to continue to grow and diversify. Its touted benefits range from improved heart health, blood sugar control, gut health, and weight loss to name a few.*

This form of vinegar has been used as a home remedy for a part of health and beauty regimens, but researchers are beginning to take note and investigate some of the claims. 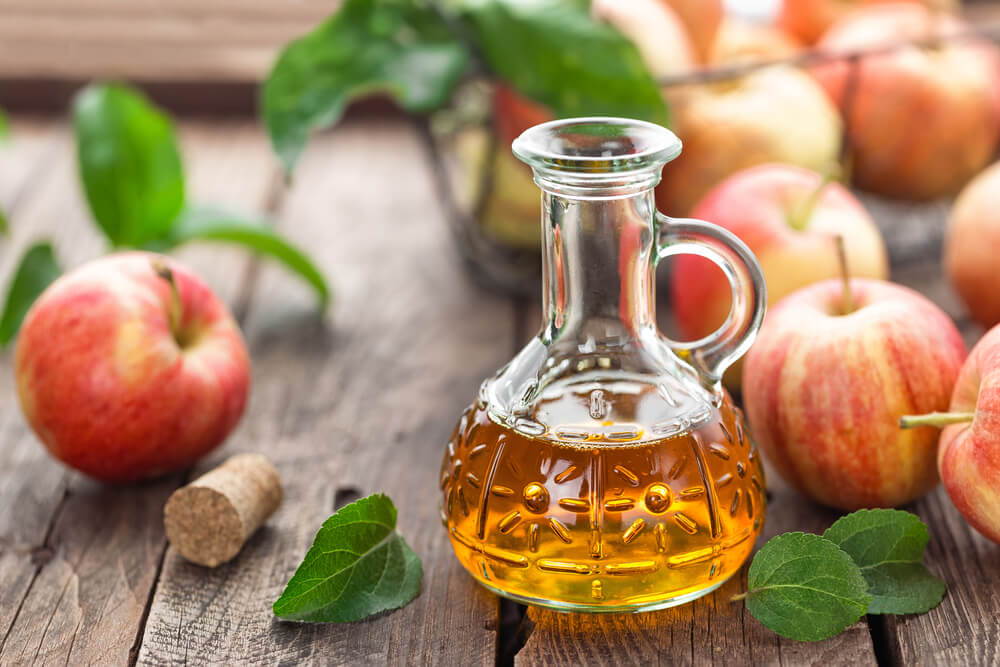 Apple cider vinegar is made by fermenting the sugar from apples. This turns them into acetic acid, which is the active ingredient in vinegar. This is a two-step process. Simply put, you expose apples or juice to yeast and the yeast then turns the sugar of the apples into alcohol. The second step requires bacteria to be added, which are responsible for turning the now alcohol into acetic acid.

As of late, many supporters of apple cider vinegar are beginning to focus on an element of the mother. This refers to the yeast and bacteria which forms a cloud in the vinegar. The mother is thought to give the apple cider vinegar its beneficial probiotic properties.*

Apple cider vinegar is high in acetic acid with potential biological effects.* Acetic acid is a naturally occurring chemical that is responsible for apple cider vinegar’s taste and smell, but also the benefits due to its antibacterial and antifungal properties.*

Weight Loss – Many studies have observed weight loss benefits of consuming apple cider vinegar on a regular basis. Rare human studies have been conducted which showed it increased satiety and thereby reduced the amount of calories consumed daily. The reduction reached 200 to 275 calories a day, a significant number.*

Sunburn Relief – A non-health related benefit may be bringing relief to sunburn ed skin. Those who claim apple cider vinegar might have helped cool the pain of sunburn state they place it in a tub of cool water or spray the areas most affected, excluding the face.*

Acne & Skin Conditions – This benefit is more beauty related than health, but has been used by many people to rid themselves of acne. If used to clear the skin of acne it should be diluted first and applied with a cotton ball on the affected area. The acetic acid in apple cider vinegar may be extremely anti-microbial which is thought to make it effective in this area.*

Varicose veins are swollen and twisted veins commonly occurring in the legs. They are the result of weak and damaged vein walls that develop when the pressure of the blood in the veins causes them to collapse. Worse than being unsightly they are quite painful to the sufferer. Some varicose veins sufferers might have found relief by applying apple cider vinegar to the swollen veins.

Deodorant – Those that claim this benefit use apple cider vinegar for more than just underarm odor control. It has been known to be applied to the feet to help keep odors in check. Initially the scent of vinegar will be noticeable, but may dissipate and then work to neutralize odors caused by bacteria. If using under the arms it is recommended to test in a small area to avoid any skin irritation.*

Making homemade salad dressing with apple cider vinegar can be a healthy alternative! 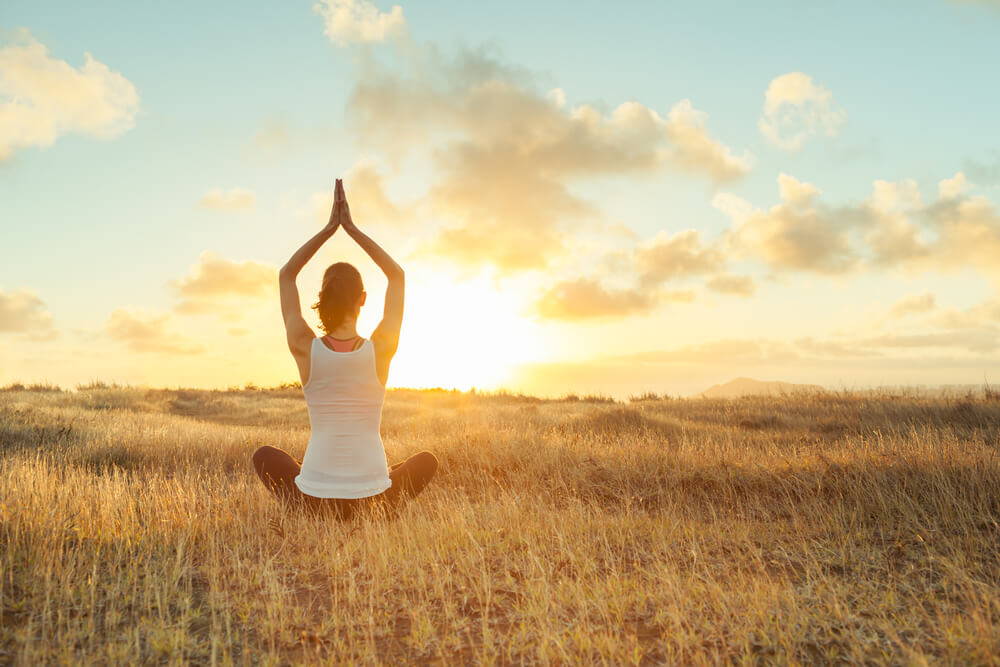 With the rise in popularity of apple cider vinegar in health and beauty, it can now be found in many forms. It is traditionally taken in liquid form, but can be found in capsules as well. Choose a form depending on your individual needs.

Apple cider vinegar is considered as an alternative care in Africa and China.*