7 Habits To A Consistant Exercise Routine

Music has a strong connection to exercise and how a person performs. In a post on 'Can Listening to Music Improve Your Workout?'

Jenny Markell of the National Center for Health Research explored the music-exercise connection. She explains that among other things, music causes physiological changes that get the body ready for exercise. According to Markell, music also helps increase stamina, which in turn lets you workout longer, and with more intensity.

It's probably not the first time you've heard that. But now, it's time to delve deeper into the music-exercise connection as there is a lot of science behind it. 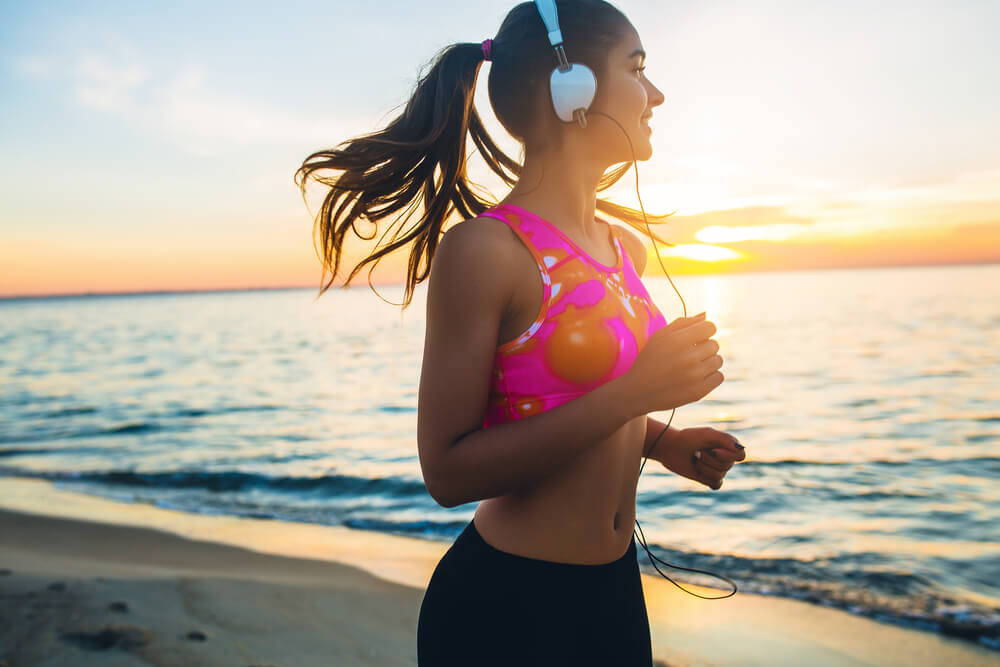 Music is a mood-setter

As stated in the introduction, music may cause physiological changes in the body. Foremost of these changes can be the increased production of serotonin. This naturally occurring chemical is a by-product of internal biological processes and its release can help put you in a better mood. This is a crucial first step, as you are more likely to exercise when you are in the mood for it. Another way to get an increase in serotonin levels before exercising might be to get more Vitamin D.

Texas Tech University researchers conducted a study on how music affects people exercising and showed how music can help an athlete perform for longer. "At least on a small scale, this study provides some evidence that music may help serve as an extra tool to help motivate someone to exercise more," explains Dr. Waseem Shami the study's lead author.

In the study, two groups were asked to walk on a treadmill. Half were made to listen to Latin-inspired up-tempo tunes, while the other walked in silence. The group who listened to music lasted nearly a full minute more on the treadmill as opposed to the other group. While music lets you endure, it is also important to recover.

Here is a tip! Always opt for the stairs instead of the elevator during your work day. 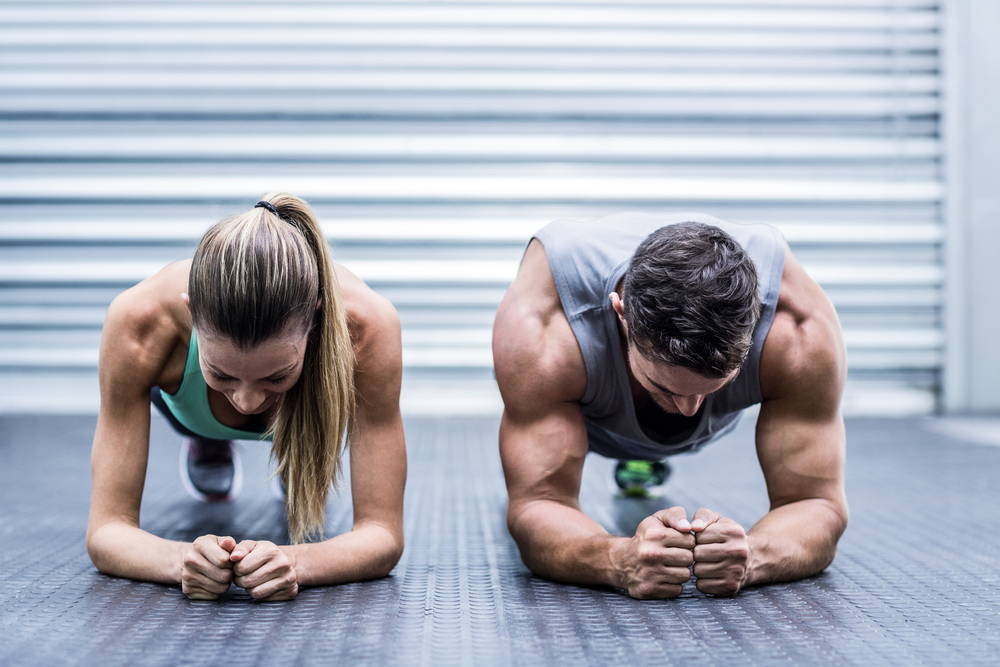 One way that music helps people endure exercise for longer is that it focuses the mind. A good example of this is Kelly Holmes who has publicly spoken about how listening to Prince helped her finish the London Marathon. “At nine miles I had 'Purple Rain on,” Holmes said. "I was loving it . . . He [Prince] kept me in control. When he came on I was like 'smile, relax' and that's what I did." Of course, she is no stranger to the intensity of high level running competitions. Holmes had a ‘distinguished career on the track’ during her time running for Great Britain. In the 2004 Olympics she accomplished a rare golden double, winning gold in both the 800m and 1500m. While she did those without music, listening to a tune helped her with her long distance running.

Aside from Prince being a musical genius, there is also science behind why music helped Holmes and acted as mental stimulation. The 'Effects of Music and Video on Perceived Exertion during High-Intensity Exercise’ study found music decreases perceived exertion. In other words you will feel as if you're not pushing yourself hard enough, even if you are. This is due to dissociative focus, which means an "individual concentrates on cues that are not relevant for task performance." For Holmes, Prince was able to distract her from the pain of running and helped her push on. Salome Chemla’s article on preparing for a marathon points out how a 26.2 mile race is an "extraordinary mental and physical challenge." No wonder so many run to music.

It’s totally doable to burn some calories in your seat if you are not lucky enough to sneak away for a lunch break. You just need a little creativity to make it worthwhile!

Music gets you moving

A Newscientist article on how music affects exercise details how even your type of song can impact the way you exercise. This means that if you listen to fast music, the tendency is for you to move fast, too. Slow down the music, and you will tend to be more deliberate in your movement. The key point here is to find music that matches your preferred tempo. That's because you are likely to expend less energy when the beat of your music is in sync with the pace of your movements. This is why weightlifters like to listen to heavy rock music, while endurance runners like Kelly Holmes chose more melodic tunes.
So, go ahead and prepare that playlist. Put that headset on and let the music play. It will help you exercise. Science has proven it.