How Effective May Be Carb Blockers In Helping Lose Weight

Over the past decade the American diet has seen a drastic increase in people going gluten free.

This change is a result from reasons ranging from health goals to confusion and many in between.

Those with a gluten intolerance or allergy have a specific reason to cut out this food compound while others have removed it hoping for a positive change in their health or fear that it may be causing issues.

Whatever your reason for removing gluten or even considering removing gluten are there are some important aspects you should understand first and some pros and cons to consider. 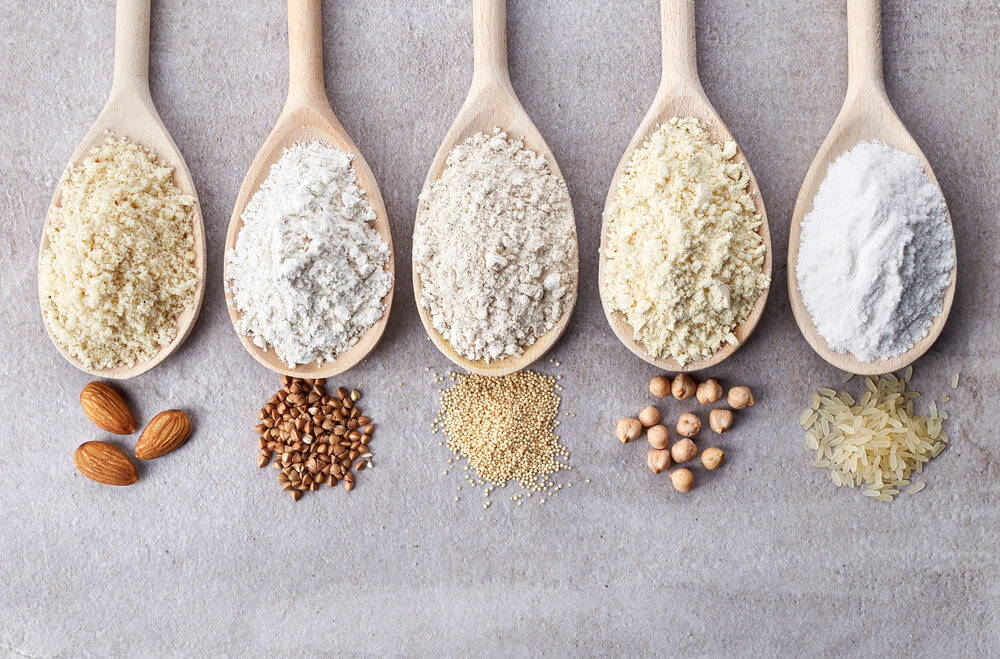 Gluten is commonly thought of mistaken as a synthetic ingredient added to foods, however, it is a classification of proteins known as glutelin and prolamins which are naturally occurring in the endosperm of grains. The specific grains which contain gluten include wheat, barley, and rye.

It is a highly elastic compound making it ideal for use in baked goods and breads giving them a desirable texture. It is added to these items, including shelf-stable convenience foods, to increase their rise, strength, and shelf life. Unfortunately, because of gluten’s elastic nature they are resistant to the digestive enzyme protease which is responsible for breaking it down.

Although gluten is a natural food substance, it may lead to negative side effects in the body, especially for some specific segments of the population. The incomplete breakdown of the substance, as mentioned previously, in the intestines allows peptides to form and cross the wall of the small intestines entering into the body.

The substance entering the body may lead to an immune response by the body as it recognizes it as foreign and dangerous. This is a basic cause, along with other factors, of one of three gluten sensitivity conditions; celiac disease, wheat allergy, or non-celiac gluten sensitivity.

Celiac disease is an autoimmune disease which can lead to inflammation and can be caused by genetic and environmental factors. When gluten is ingested by those who have celiac disease damage to cells lining the small intestines occurs. This damage results in malabsorption of essential nutrients, gastrointestinal issues, skin conditions, neurological disorders, and potential weight loss.

Non-celiac gluten sensitivity, what is typically thought of when speaking of gluten intolerance, is a result of the same intestinal issues but is not associated with an autoimmune reactions as with celiac disease. Rather, symptoms which occur are headache, joint pain, and fatigue.

Wheat allergy is an immune response to proteins in wheat, which include gluten and others. It typically occurs in children but may be present in adults as well. It is a life-threatening conditions and can be diagnosed with a skin or blood test by an allergist.

Gluten is a protein in wheat, rye, and barley that is commonly found in bread, beer, pasta, and a wide range of other processed foods containing these grains. 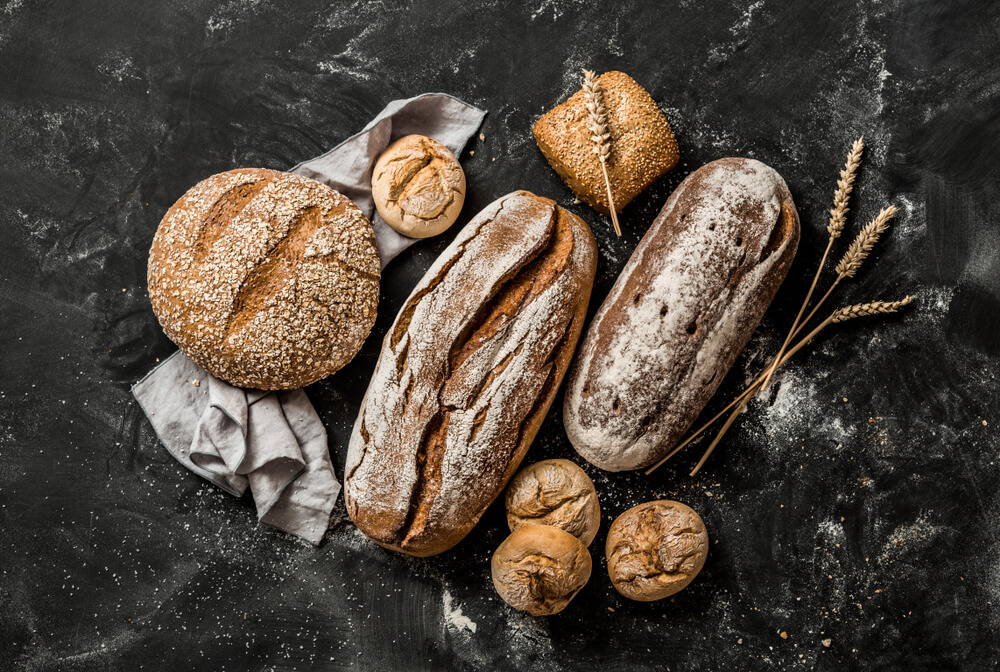 People with celiac disease can have an immune reaction that is triggered by eating gluten.

Wheat, barley, and rye are the most common grain types which contain gluten, however, it can occur in some foods through cross contamination if they are produced in a gluten processes facility. This is especially common among some oat brands which are processed and used as ingredients in the same facilities where gluten containing products are manufactured.

The modern western diet can contain a high amount of refined carbohydrates primarily within processed convenience foods. By cutting out these foods, or reducing them at least, you may impact your diet in a positive way as these food types are loaded with sugar and highly inflammatory. Even if you do not have a gluten sensitivity or allergy you most may benefit from cutting these foods out of diet.

By removing gluten from your diet, especially those with sensitivity or worse, you might reduce the amount of inflammation in the body. Inflammation may cause a host of health complications such as mood issues, weight gain, fatigue, and joint discomfort.*

There might have some positive side effects that occur when you eliminate gluten from your diet. The brain fog that you may be experiencing will likely lessen or go away complete. There might be a link between gut health and the nervous system and when inflammation in the gut is reduced, brain fog may decrease.*

Gluten intolerance is often linked to other food intolerances. This is because the intestinal damage that occurs from gluten ingestion may reduce the production of other enzymes such as lactase, the enzyme responsible for milk digestion. This secondary intolerance to milk might disappear when you remove gluten.

Removing gluten may result in more energy as inflammation might reduce in your body. Poor diet can be also linked to fatigue and by cutting out gluten, you are likely removing high sugar-containing and saturated fat foods. This might also lead to weight loss for the same reasons.*

A fusion of 3 natural ingredients that may help with the absorption of complex carbs for those on a ketogenic or low-carb diet.*

If you think you may have a gluten allergy or intolerance, it may be worth removing the protein to see if your symptoms go away. It may take approximately two weeks without gluten in your diet to adequately have gluten removed from the body and determine if your symptoms are lessening.

Even if you don’t have health complications due to gluten, it could still be beneficial to remove the compound from your diet. Cutting back on foods that contain gluten could be a positive step towards eliminating highly processed foods and introducing more whole fruits, vegetables, and whole grains like quinoa which could all have health benefits.